Web design and web development are two terms that often get used interchangeably, but mean very different things. Here’s a quick guide so you know what’s what when you’re planning your digital foray. 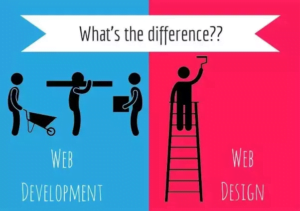 First, web design. Why first? Because it’s all the pretty stuff, and we here at Moveable Online love the pretty stuff. Web design is really the front window of your website. It’s what people see and interact with. The interface. It’s everything that your customer will touch.
For example, web design would include the fonts and color schemes of a website, because those are things that the customer will see. However, they won’t see the analytics on a website, so those are often left to web developers.

The idea of web design is to make your website both pleasant to look at and easy to use. Transfer Wise is one site that does this really well. It’s not as flashy or as creative as some other sites, but it’s clear and simple. It looks nice enough to make the user want to stay there, and it does a great job of making the user’s life easier.
But web design, like all design, doesn’t exist in a vacuum. There are significant overlaps with other schools of design, and one, in particular, is worth mentioning.

Web development, sometimes called ‘programming’ or ‘back end’, is everything going on behind the scenes of a website. Web developers are concerned less with how a website looks and more concerned with making sure it runs well, it runs fast, and the code is clean. 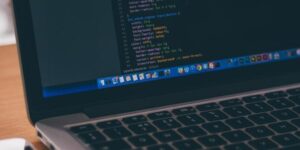 Basically, a web designer will create an image of what the website is going to look like, a web developer is going to turn that idea into a reality. It’s a little like the relationship between an architect and a builder. Only instead of the builder using hammers and nails and tools, the web developer uses code.

Why is team XeonBD best for your developing your web application? 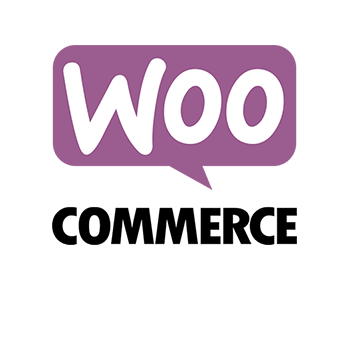 Why Should You Use WooCommerce For Your Online Store?

What’s the difference between a website and a web application?

Hit enter to search or ESC to close